Memphis, TN experienced a record year for homicides in 2016. During the first quarter of 2017, the city was on pace in homicides with the previous record year.  Then, recently elected Memphis Mayor Jim Strickland reached out to Trust Marketing after seeing the previous rates of success for previous Trust-created anti-crime campaigns as researched and documented by a University of Memphis study.  The Mayor believed something needed to be proactively done to impact the and reduce homicides in Memphis.  Trust Marketing was hired.

The strategic approach that Trust utilized was the same approach that had yielded previous successes.  That was, to speak directly to the primary target audience of perpetrators of violent crime.  Most everyone else talks about them, talks around them and in too many instances talks above them or over their heads.  The Trust approach is to speak directly to them in their vernacular, on their terms and on their media turf.  Based on that approach, the Fed Up campaign was created.

Utilizing a compelling ex-offender (nearly 13 years incarcerated for 2nd degree murder) as the TV spokesperson in conjunction with a popular young rapper and multi-platinum, Grammy-nominated producer for the radio commercials, Trust launched a substantial multi-media campaign beginning July 2017.  Advertising on broadcast, outdoor, digital and social media were utilized with appealing music and a tagline that has become a highly recognized part of the local lexicon.

We hasten to point out that for us at Trust, these reductions in homicides are not merely percentage points…they are human lives. 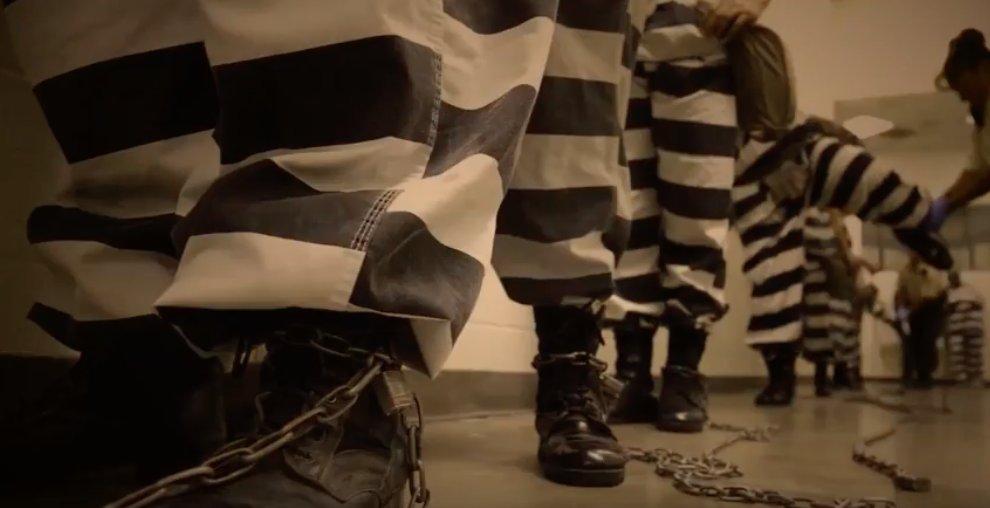